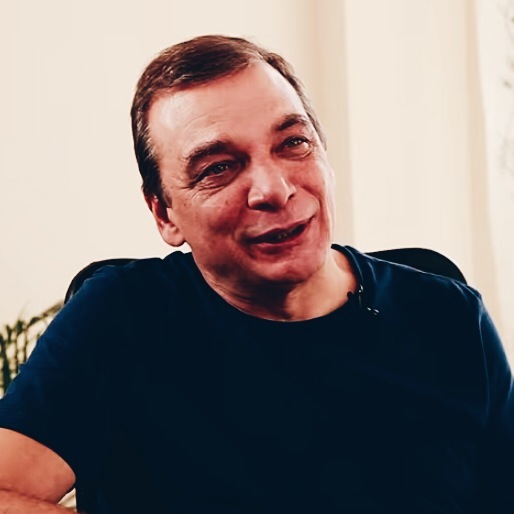 The Grinberg Method was developed by israeli Avi Grinberg (b.1955), who engaged in the study and practice of different techniques and methods of various cultures, dedicated to healing and recovery. After several years of working and applying what he had learned he realised that people lacked the know-how of their natural capacity for self-healing and prevention of conditions that diminish their quality of life.

Out of this observation he transformed his whole approach, from that of healing people to that of teaching them how to be involved and responsible for their own well-being. Today he concentrates on further development of the method and continues to teach qualified practitioners, trainers and teachers. 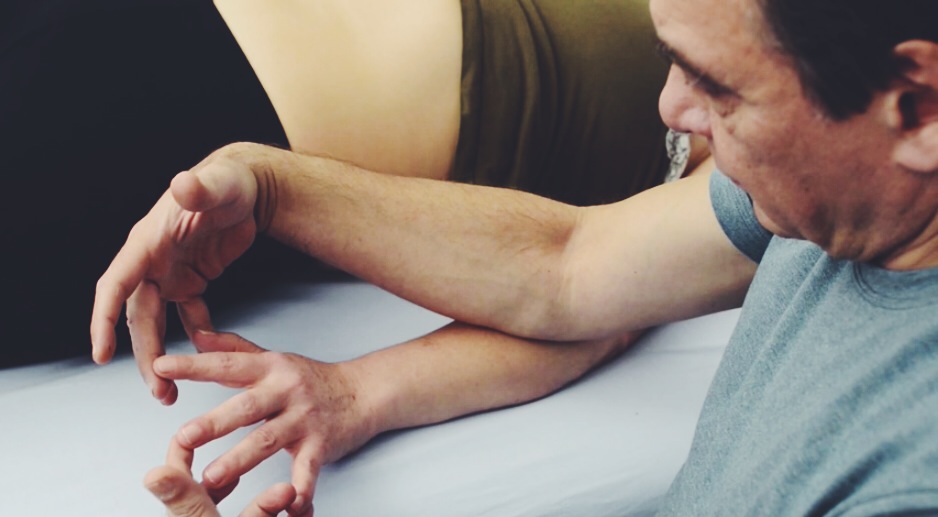 Development of the Grinberg Method

After practicing his new approach for a few years, Avi Grinberg was asked to teach what he specialised in, which at that time was the expanded outlook of foot-analysis, reflexology and bodywork. Initially teaching through courses, he gradually consolidated his teachings into a structured methodology. The demand for more teachings led subsequently to the opening of the first school of the Grinberg Method in the late 1980s in Israel. Following the publication of his book Holistic Reflexology in 1989 the method spread to Europe and from there went on to be practiced internationally. Today there are hundreds of independent qualified practitioners working around the world and schools teaching the profession in several European countries.

The Grinberg Method in the UK

The first qualified practitioner to offer sessions in the UK was in 2006. Currently there are seven practitioners based in centers throughout London with several visiting practitioners from Europe offering sessions periodically in the city.