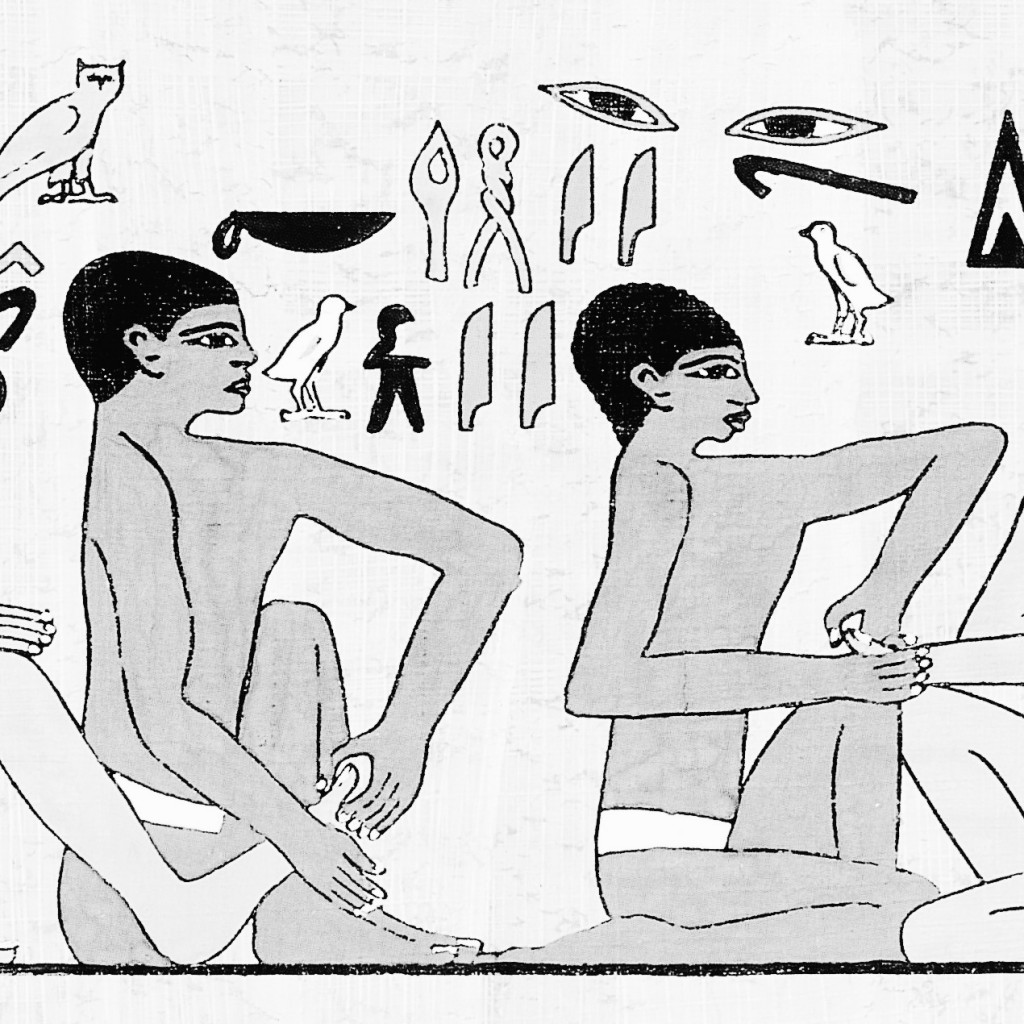 Stimulating specific areas on the hands and feet to promote health has been used as a tool in many civilisations, including those in India, China, Japan and Native America. The earliest specific evidence appears 4,500 years ago in Ancient Egypt on the tomb of physician Ankhmahor where pictures around the wall of his tomb illustrate the medical techniques he had at his disposal, including what appears to be both hand and foot reflexology. 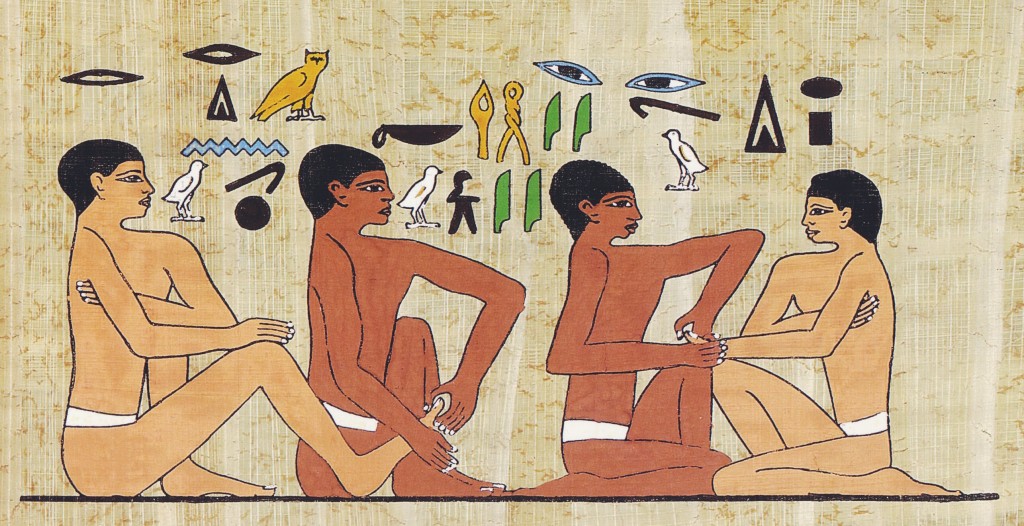 In the West, the concept of “Reflexology” was a result of Europe’s great leap forward in scientific and medical knowledge in the 19th century with research into the nervous system and reflexes. Dr. William Fitzgerald, an American laryngologist, developed this knowledge and used wooden clothes pegs and elastic bands on the fingertips when carrying out minor surgery to block out pain. In 1917 he published the book ‘Zone Therapy’.

Physiotherapist Eunice Ingham, fascinated by the effects of zone therapy, experimented with her own patients and found that all those who had a disorder in a particular body part also consistently had sensitivity in the same area or point on the feet. In 1938 she developed a map of the reflexes on the feet. 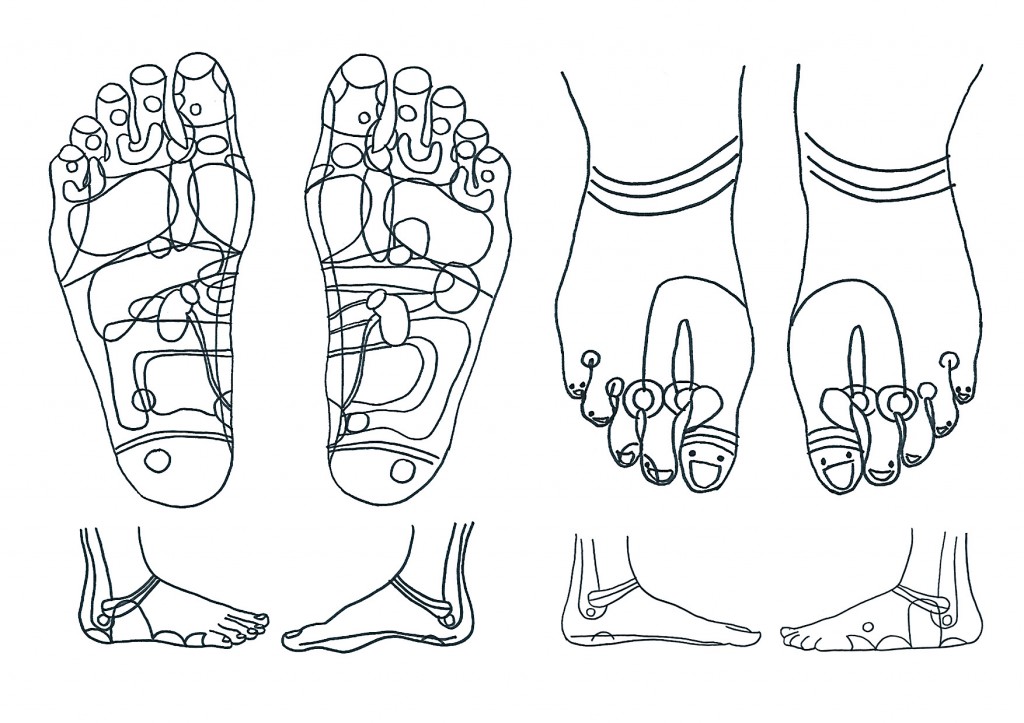 In the East, Reflexology is a branch of the ancient Chinese practice Acupuncture that looks to balancing the vital energy ‘chi’ in a person along their energy channels ‘meridians’. It was re-discovered in the 1980s as a practice, and contributes to the increased research and number of practitioners today.